Towns, Lakes, Mountains and Passes to visit in Lake District National Park including pictures and videos

PLACES TO VISIT IN LAKE DISTRICT 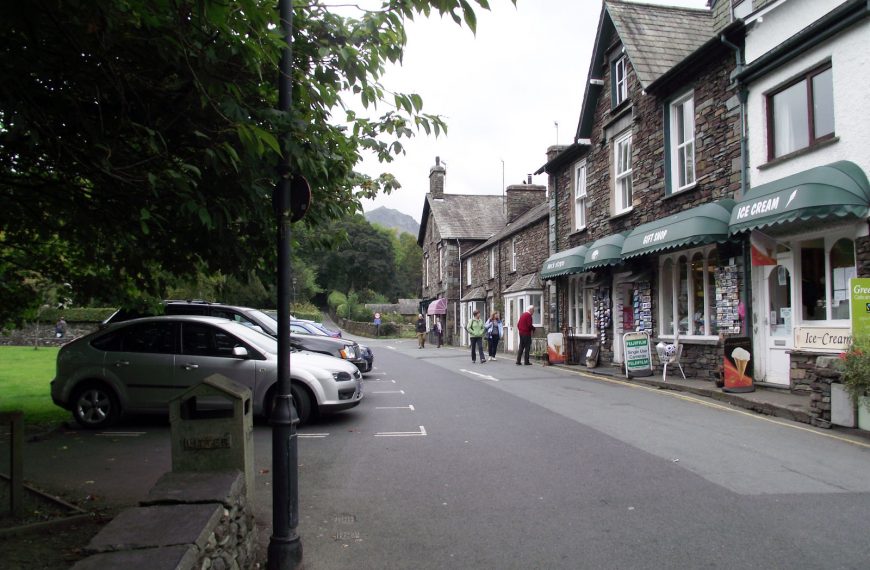 How to get to Grasmere by Train, Bus or Car, Postcode for Grasmere and maps 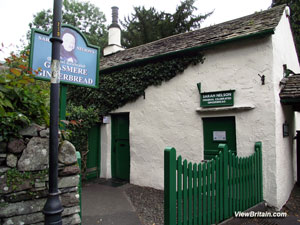 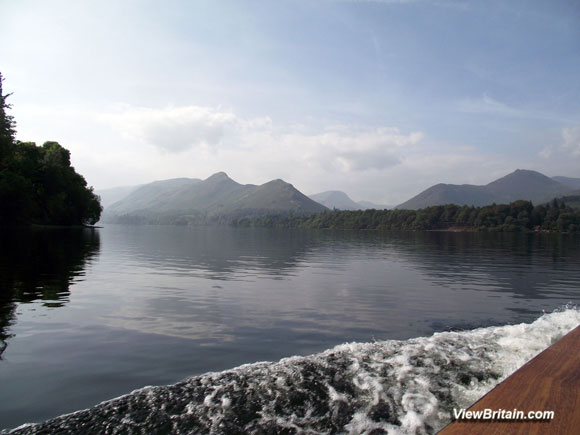 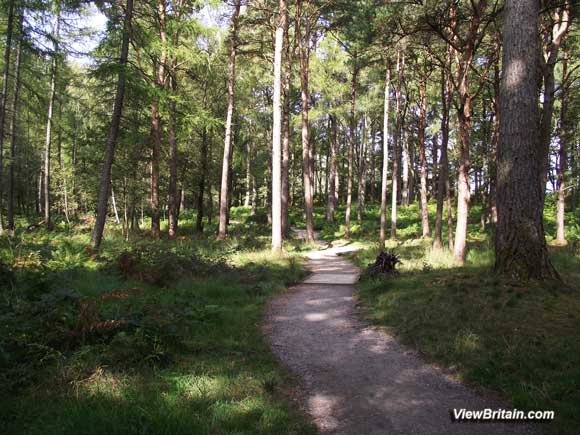 How to get to Keswick by Train/Bus and driving directions, Lake District National Park

White Cliffs of Dover – Tourist information, pictures and things to do