England Tourist Information, Recommended Things To Do and Places to Visit in England

This country of beautiful scenery and ancient heritage as well as being famous for tea drinking and cricket is not to be missed! Take the time to explore the different aspects of England, whether that’s its country pubs and sleepy historic villages, its cosmopolitan and buzzing cities or its peaceful and majestic mountain ranges. England is such a diverse country with so much on offer catering for every need.

England has an ancient history dating back to 500 A.D. where the name England was derived from the Germanic tribe, Angles, who settled there in the Upper Palaeolithic period. In addition to having a cultural and legal influence, the English Law and English Language has had a significant impact on the wider world today.

Some interesting facts about England

Tea – The British drink 165 million cups of tea daily or 60.2 billion cups per year.
Rive Thames – The longest river found entirely in England is the River Thames, it flows through London at around 346 kilometres (215 miles) in length.
Windermere lake – The largest lake in England is named Windermere, located in the Lake District
Newest Cathedral – The Liverpool cathedral is the newest cathedral of Britain. It was completed in 1978.
Cricket – The official laws of cricket were first created in 1744, by the Marylebone Cricket Club in London, England.
Scientists – Famous English scientists include Charles Darwin, Michael Faraday, Isaac Newton and Stephen Hawking
Bands – Famous bands from England include the Beatles, the Rolling Stones and the Kinks.
Cheese – The Cheddar Gorge Cheese Company are the only Cheddar cheesemakers left in Cheddar. You can watch them still make cheese!
Biscuit throwing – Glendale Country Show near Wooler, Northumberland hosts the annual World Biscuit Throwing Championship. Contestants have to throw a McVitie’s Rich Tea Biscuit, which is perfectly round, as far as they can.
World famous English authors – William Shakespeare, George Orwell, Charles dickens, Jane Austen, Charlotte Bronte, Emily Bronte, J.R.R. Tolkein, Roald Dahl, J.K Rowling

The Landscape in England

From the rolling hills and low lying plains of southern England to the more rugged and mountainous character of northern areas, the distinctive English landscape is hard to match elsewhere.

Furthermore, the landscape boasts meandering rivers, lakes, the chalk cliffs of Dover, the granite coasts of Cornwall, sandy beaches of Bournemouth and mores and dales of Yorkshire, all adding to England’s richness and diversity.

Landscape is very important to English people as it can link to their health and wellbeing, knowledge of where agricultural produce originates and overall personal identity.

The Capital of England

London became the capital of England in 1066 A.D replacing Winchester which was anointed as the capital after the Romans conquered Britain.

The capital city is a constant balance of the innovative and modern (the Shard, the Gherkin) alongside the ancient and historical (Westminster Abbey, Tower of London, Hampton Court).

English may be the national language but in London, over 300 languages can be heard which in turn reflects through the shopping, music scene and cuisines on offer in the city. London has a buzzing energy fuelled by art galleries, museums, libraries, sight-seeing landmarks, nightlife, funky markets, open green spaces and much more.

Places to visit in England 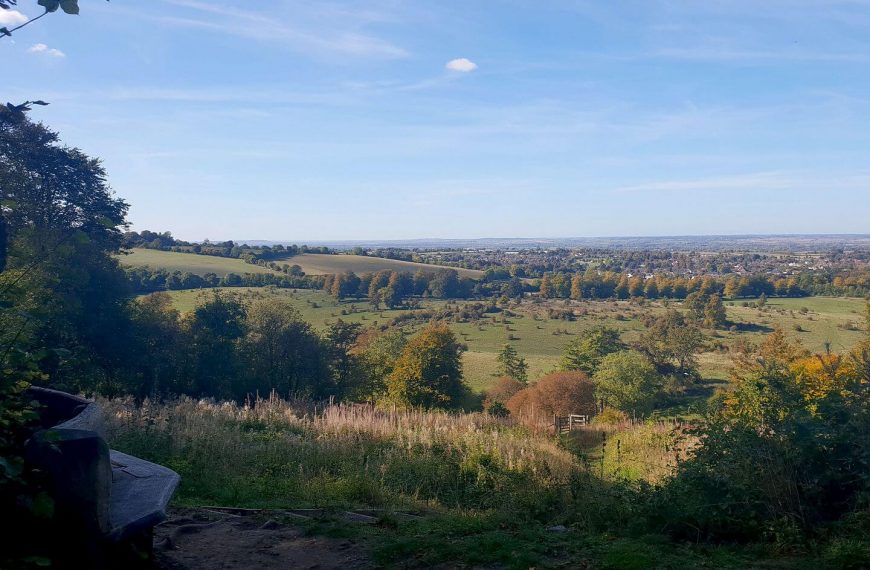 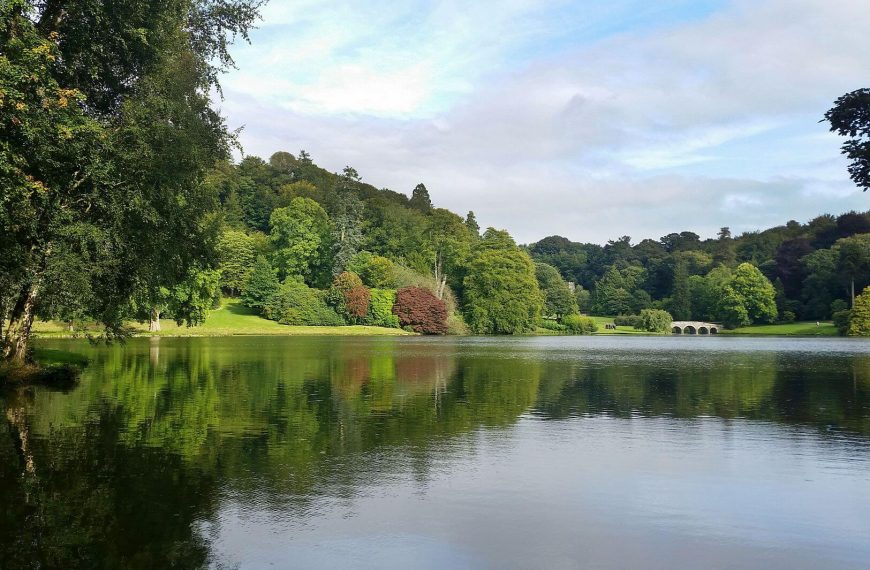 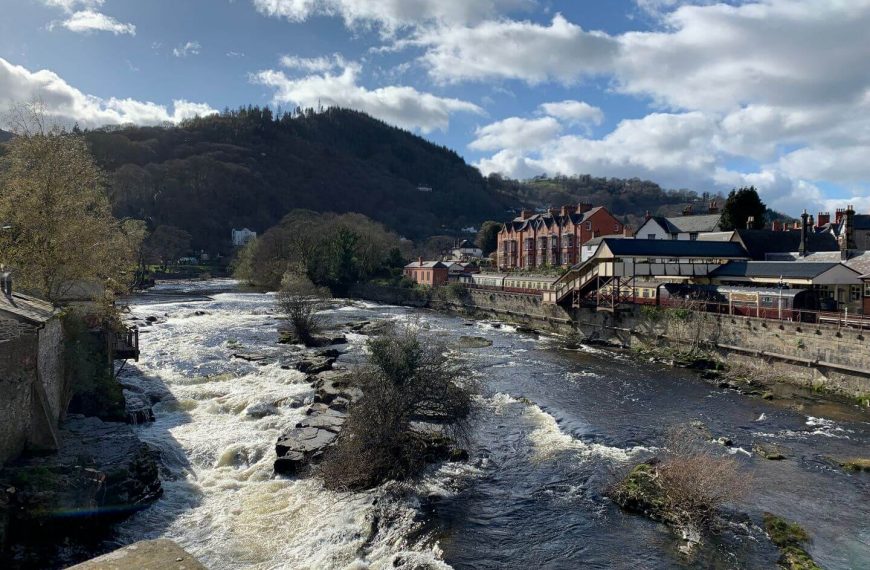 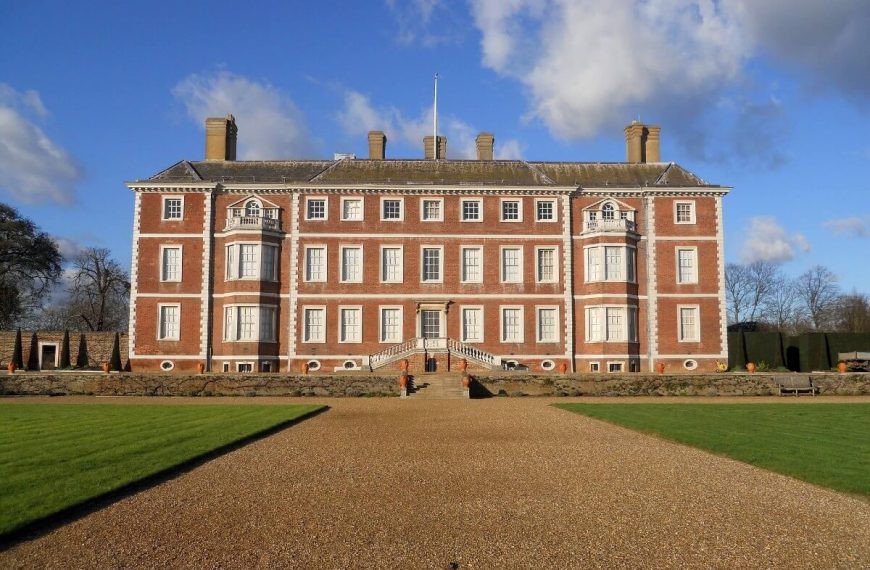 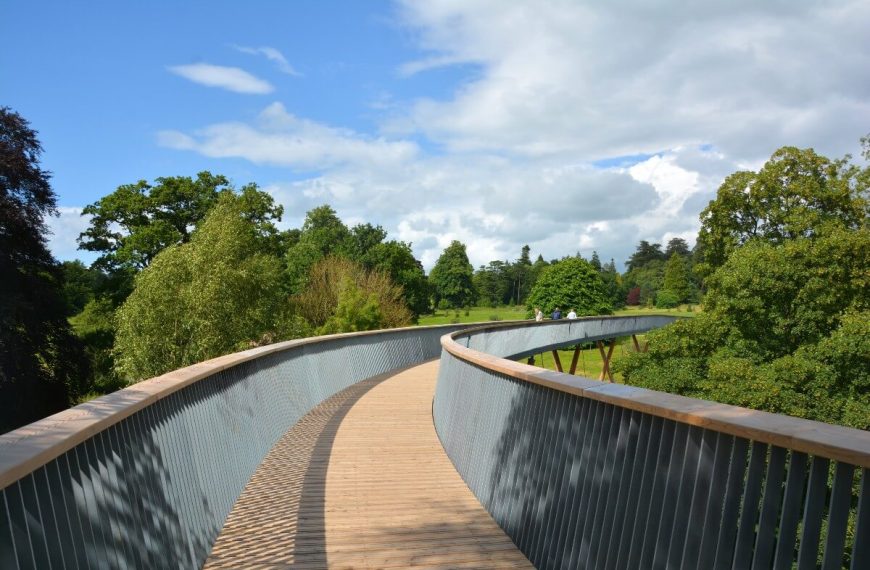 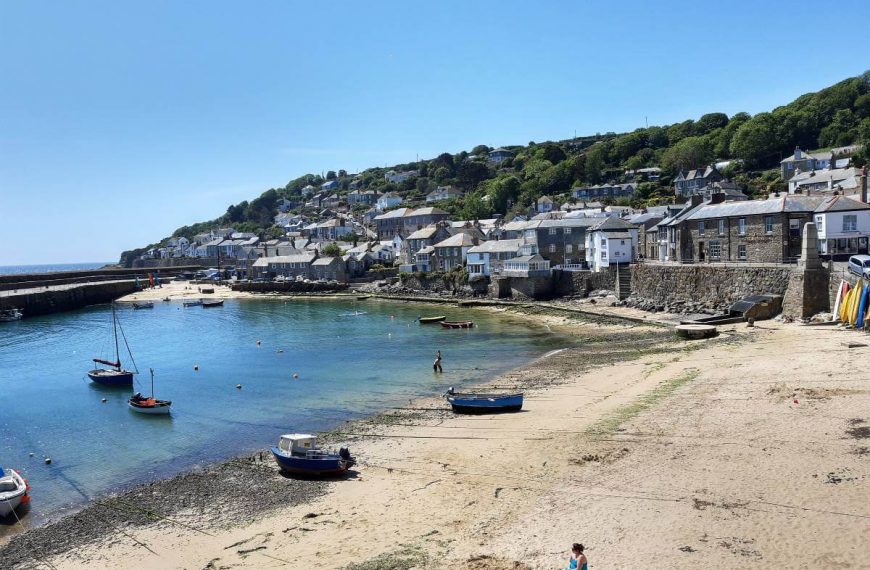 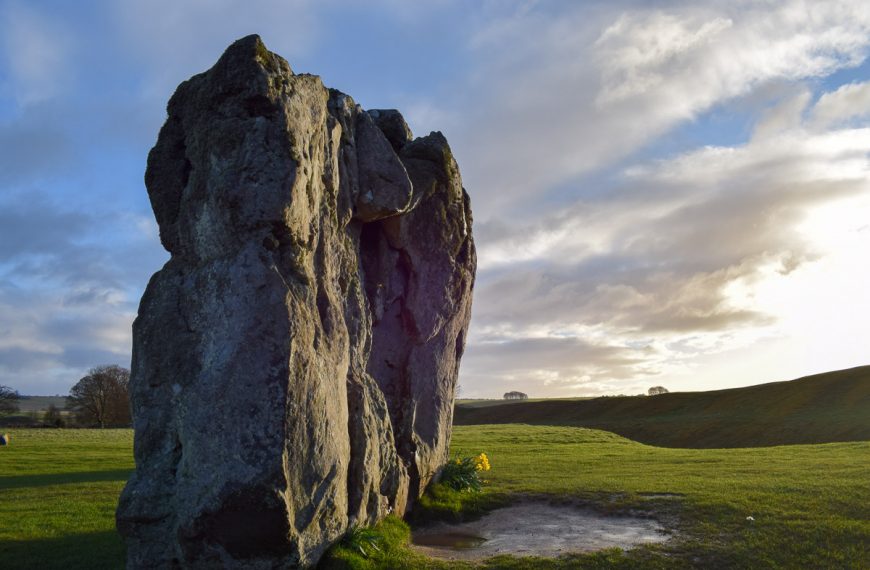 A Complete Guide to Wells-next-the-Sea 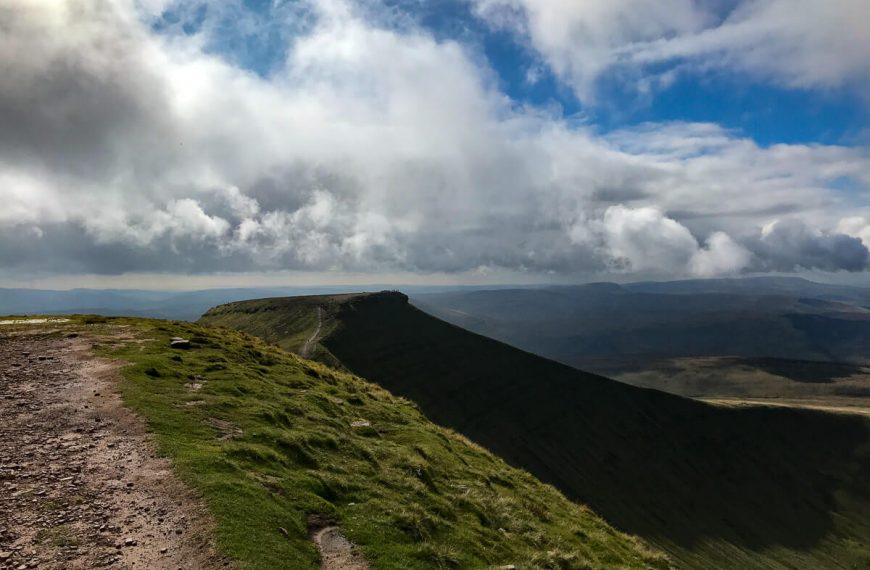 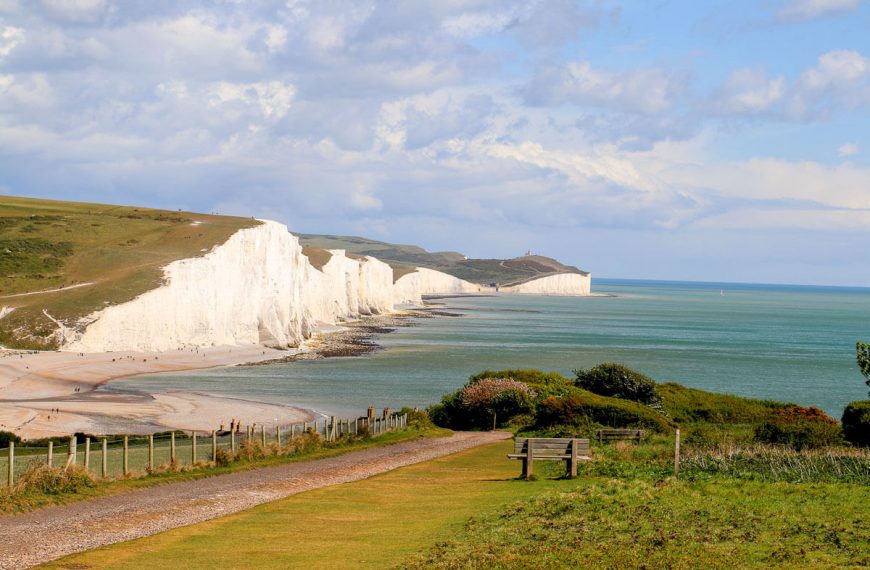 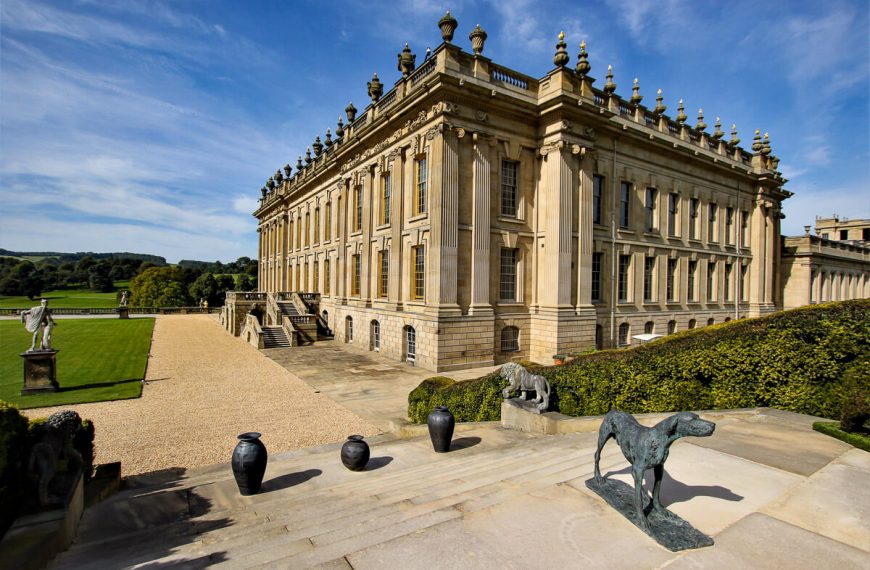 A Complete Guide to Making the Most of Chatsworth House